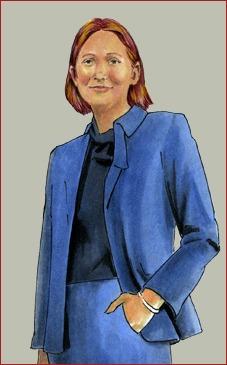 Christiane graduated from The University of Chicago with general honors and her Bachelor of Arts in History and Psychology. Her B.A. in History focused on European History. Specifically, her thesis explored the use of race in newspaper advertisements in Germany from 1910-1930. She attended the Herman E. and Lotte Schaalman Civilization Program in Jerusalem, Israel. She was also a member of The University of Chicago Women’s Basketball program where she helped the Maroons reach the NCAA Division III tournament twice, record one undefeated regular season, and two undefeated conference schedules.