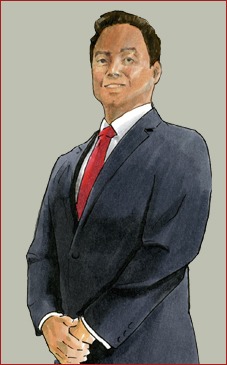 Nick brings to the practice of employment law nearly ten years of experience as a corporate human resources professional for a multinational Fortune 500 company. In his prior career, he regularly collaborated with executive management, supervisors, and regional human resources staff to address a wide variety of workforce-related matters, on both a localized and company-wide basis. Now as an attorney, he continues to advise and train organizations on employment-related matters, in addition to maintaining a focus on litigation.

Nick graduated from Loyola University Chicago in 2014. He was an editor and published author in the Loyola International Law Review, a member of the school’s negotiation competition team, and a fellow of the Chicago Intellectual Property Colloquium. While in law school, he also worked at Loyola’s Business Law Clinic and as an extern for two judges in the Illinois Circuit Court of Cook County.

Nick received his undergraduate degree from Washington University in St. Louis in 2000, where he double-majored in psychology and philosophy-neuroscience-psychology and minored in business. During undergrad, Nick received a research grant and conducted a two-year study in the school’s psychology lab.