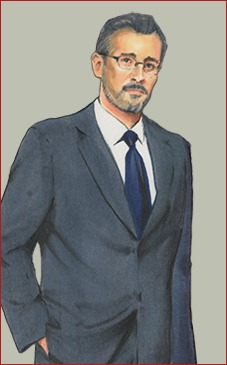 Tim has had a number of legal articles published and his publications have been cited as authority by the Illinois Appellate Court (twice), the California Court of Appeals, the Supreme Court of North Carolina, and The Supreme Court of Kentucky. His published works have also been cited twice in Petitions for Writs of Certiorari to the United States Supreme Court and have been discussed in a variety of legal publications including American Jurisprudence, Wright & Miller’s Federal Practice and Procedure, and American Law Reports.

Tim’s case victories have been featured in the Chicago Sun-Times and on the front page of the Chicago Daily Law Bulletin.